We weren’t sure exactly where we wanted to go once the Hood River Bluebird Wanderlodge Rally was over. We knew we wanted to stop and visit My Uncle and Aunt, head to Portland to visit my cousin and then to Victoria to visit Shahin’s cousin. So we moved just a little bit down the road to Viento State Park so we had an easy drive over the Bridge of the Gods to my Uncle’s house for a nice visit and dinner in their lovely restored 1920s cottage. I wish I would have remembered to take some pictures while we were there, but we were enjoying ourselves so much I completely forgot.

Viento State Park is a sweet little park right on the Columbia River. Dashi had fun playing in the water, and we had a good hike on the Historic Columbia River Highway State Trail to Starvation Creek. 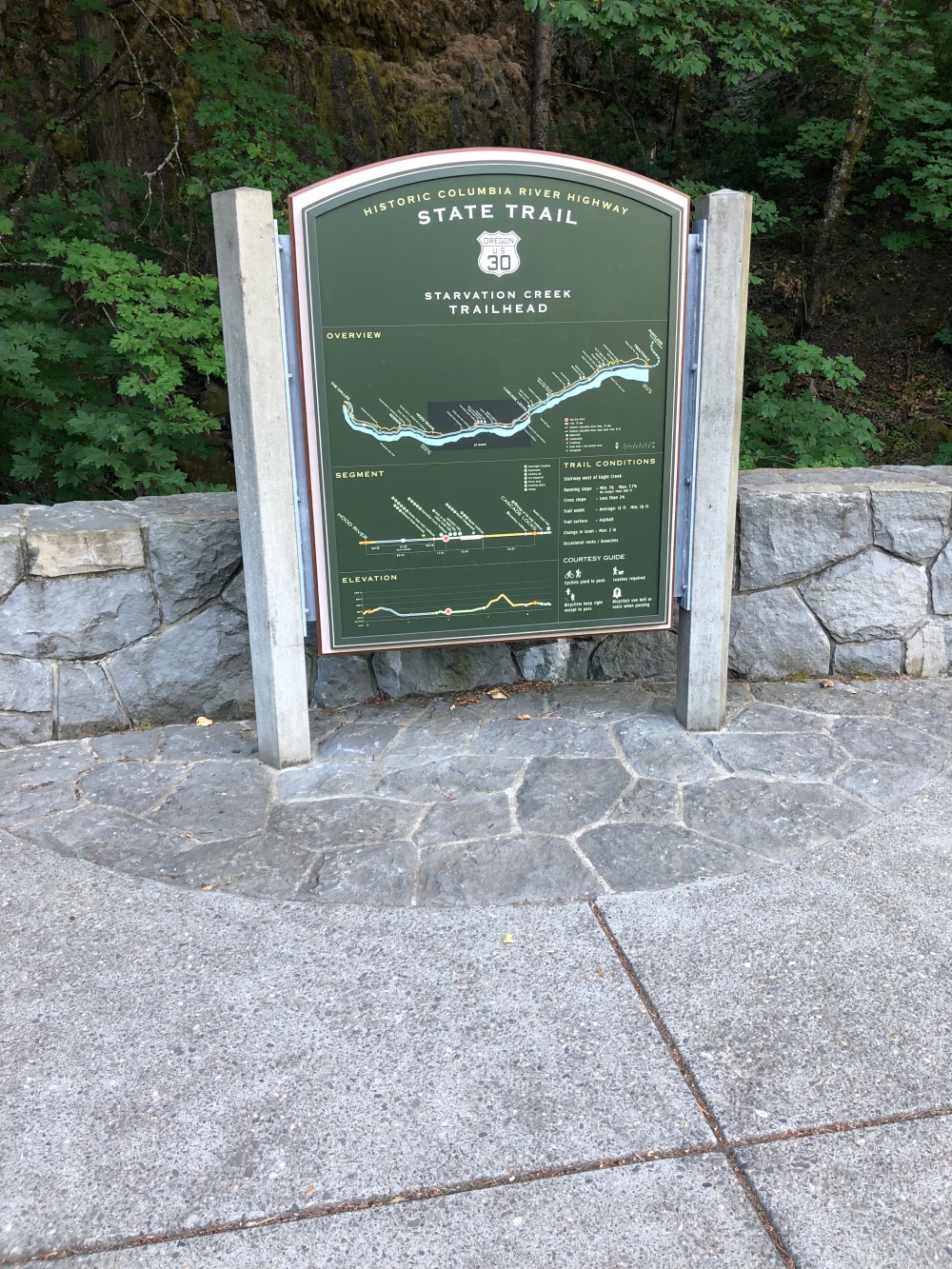 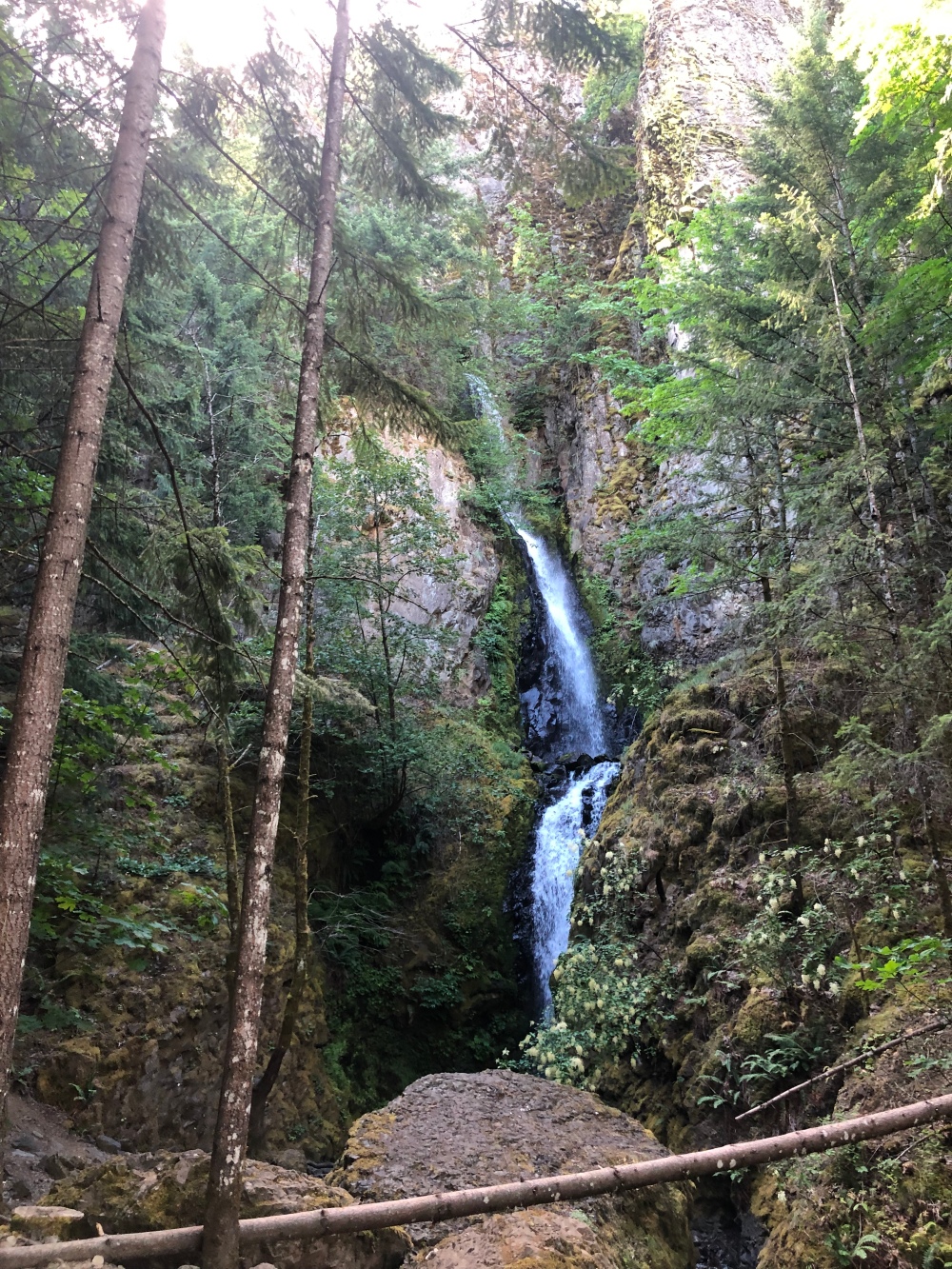 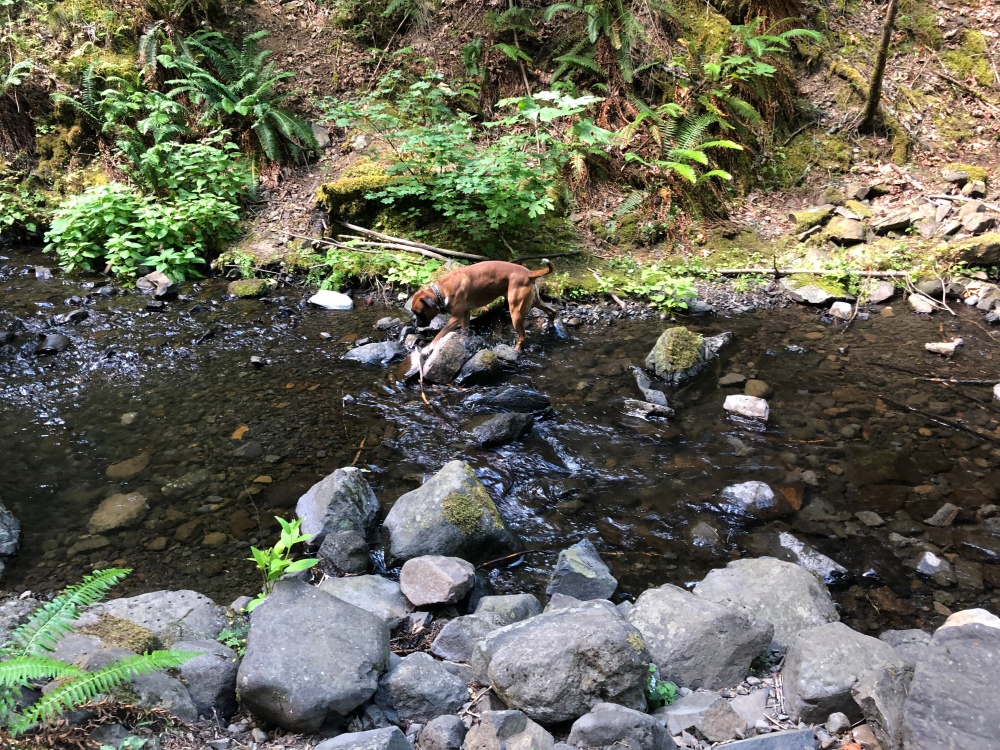 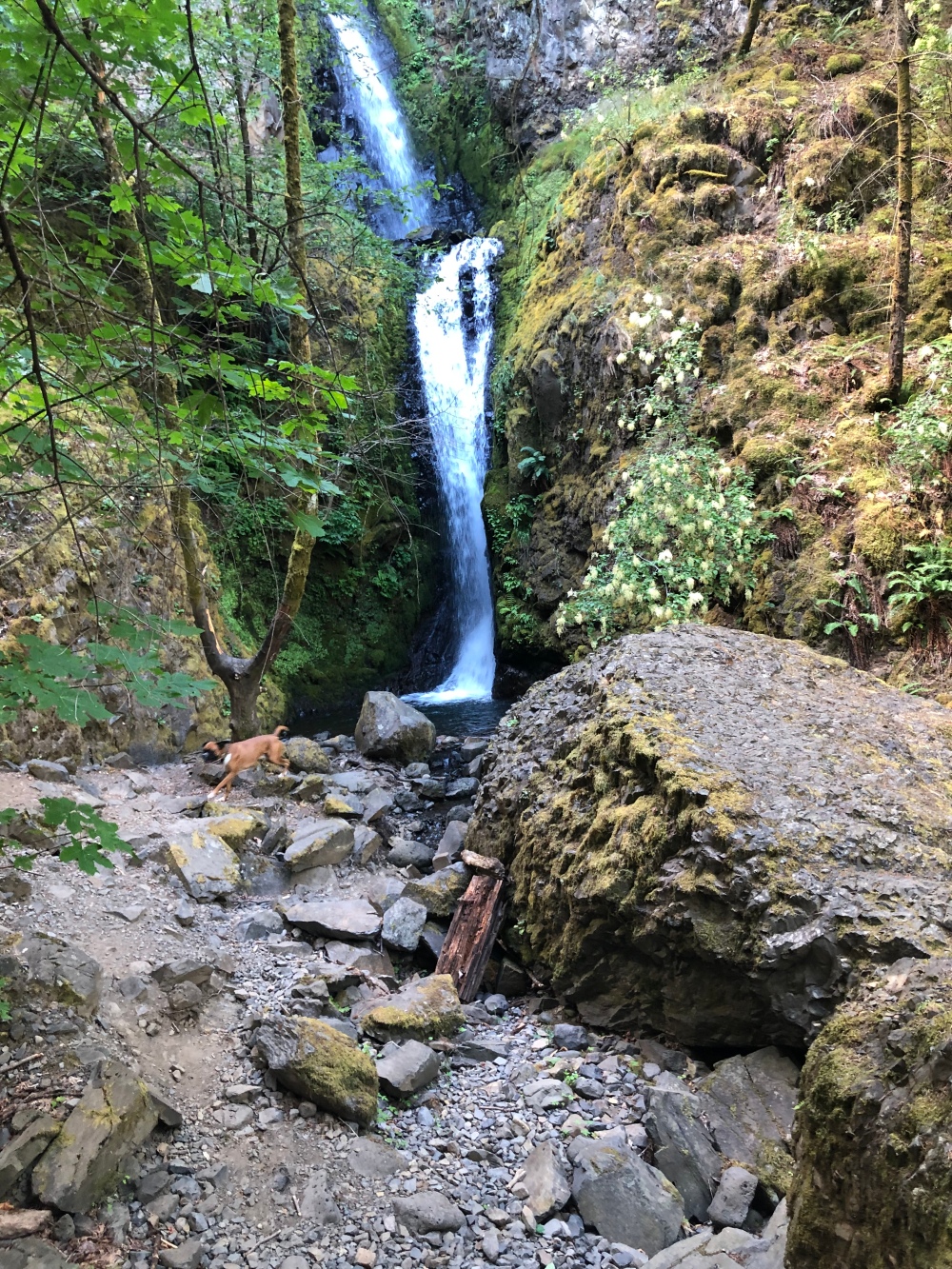 I didn’t find out the story behind the name of Starvation Creek. It was lush and beautiful when we were there. I did find out that Viento, which means wind in Spanish, was not named for the windswept gorge in which it lies, but rather after three railroad entrepreneurs who helped settle the area, Villard, Endicott, and Tillman.

We also got a chance to have dinner at Full Sail Brewery one evening. It was fun to taste a variety of beers there and it had a great view! 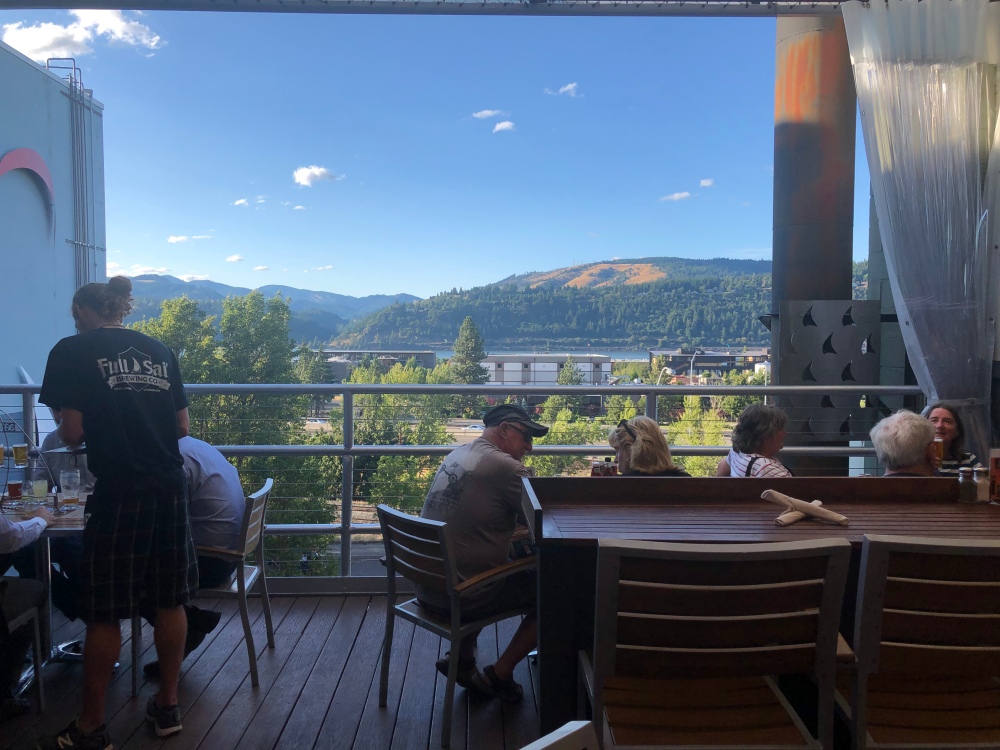 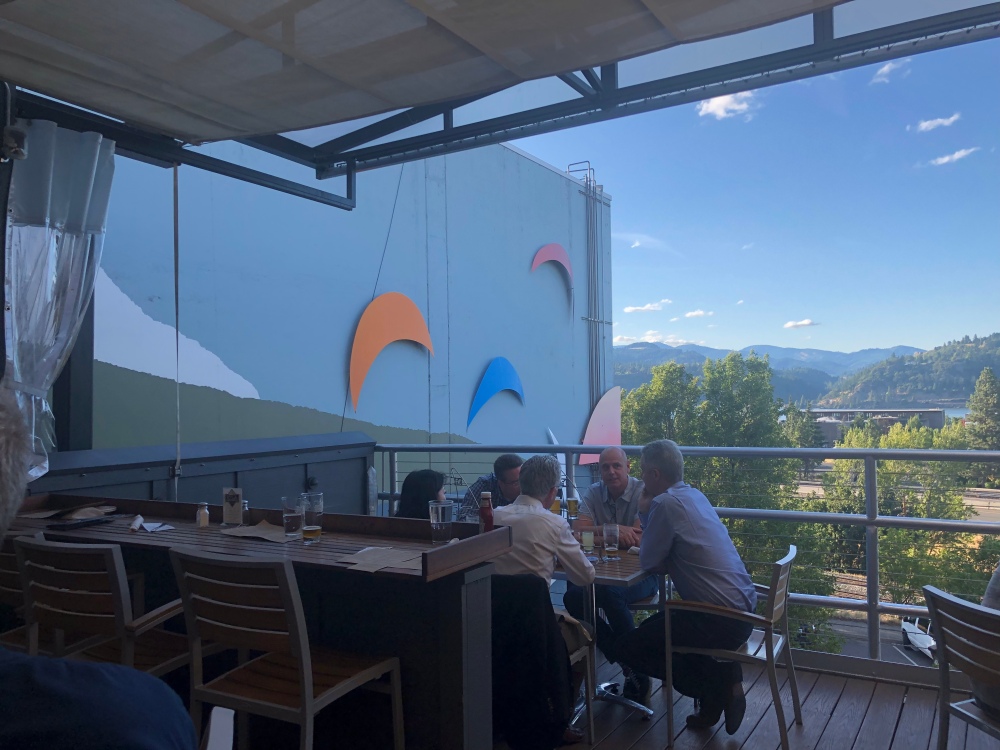 As the weekend got closer we realized that we were not going to get reservations for anywhere to stay. So we decided to fall back on our friends at Harvest Hosts. We looked to see what Hosts were in the area and we saw that the Western Antique Aeroplane and Automobile Museum was part of the organization and we had missed going there during the Wanderlodge Rally. So we decided to go over there for Friday night and it turned out they were having a car show there on Saturday, so they said we could stay Saturday night too! The museum was amazing! Four full hangers jam packed with antique cars and planes, mostly well restored and 90% are operational. 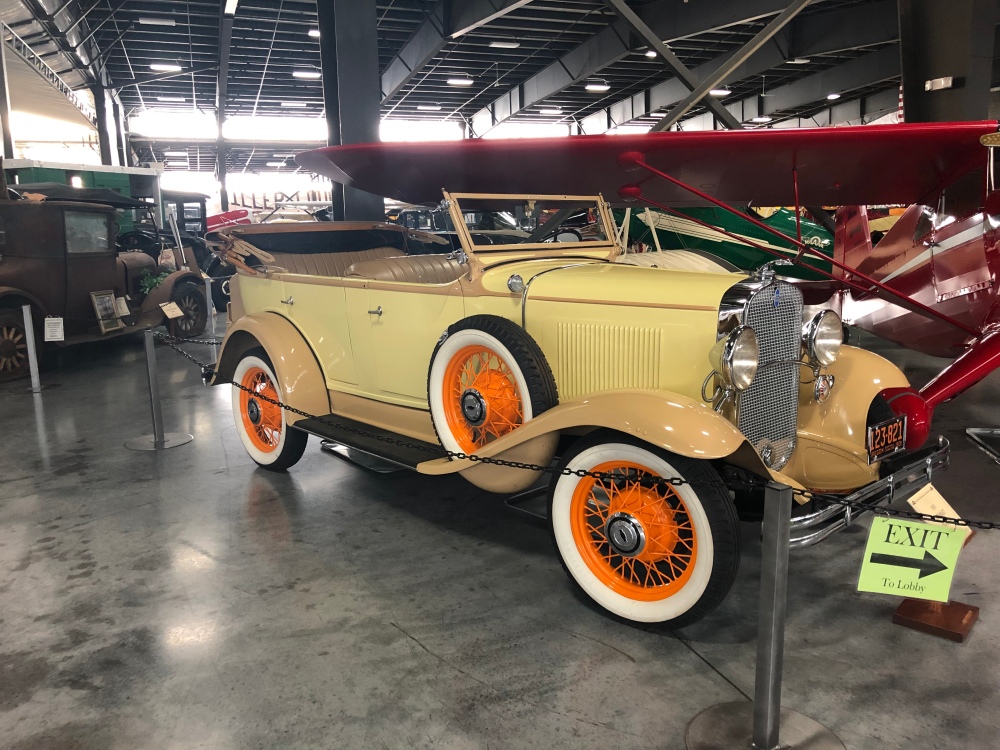 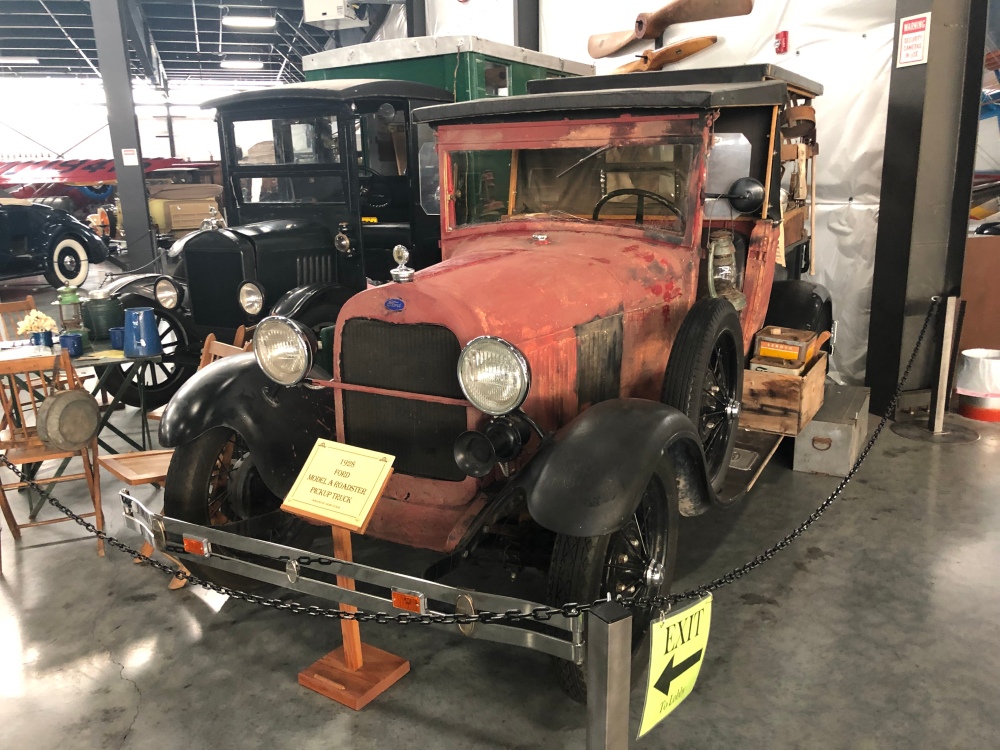 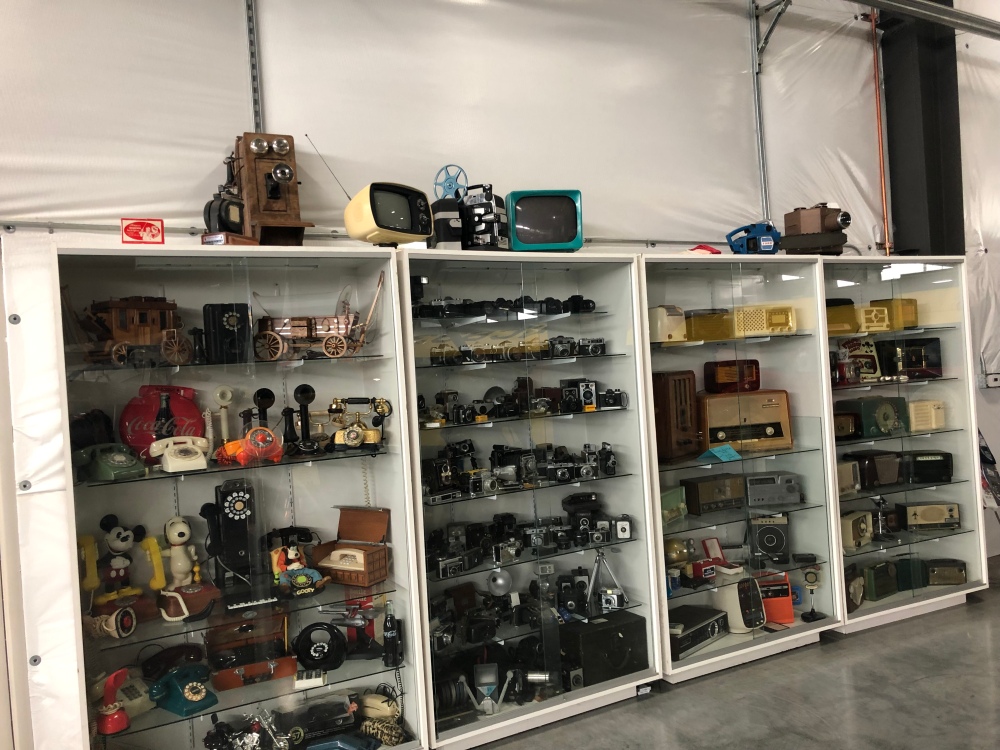 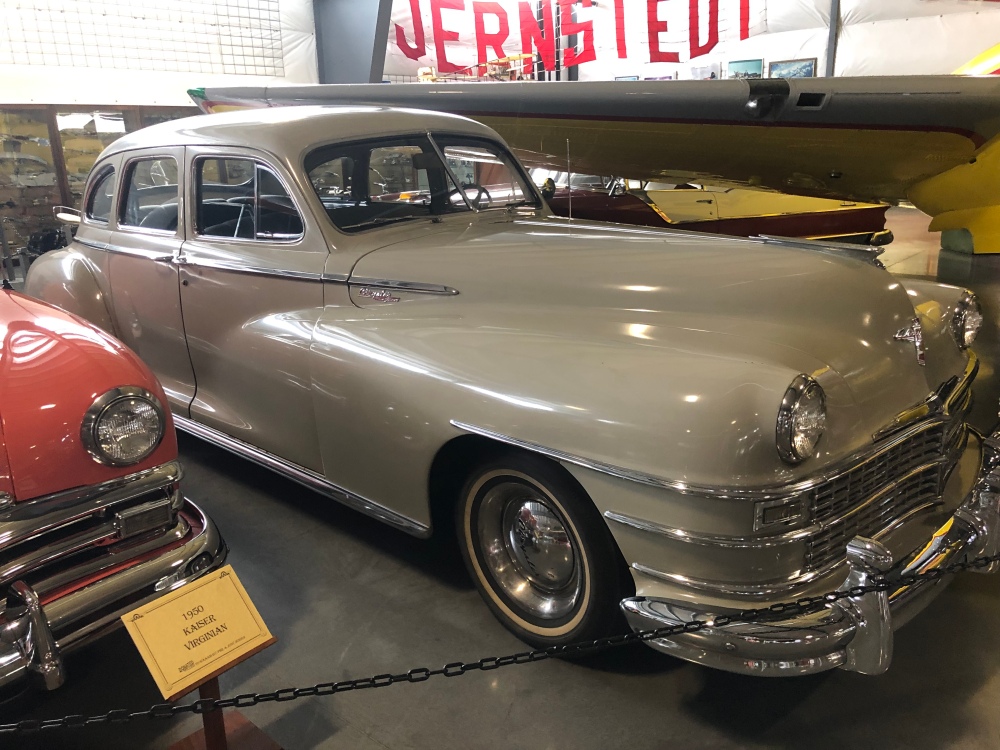 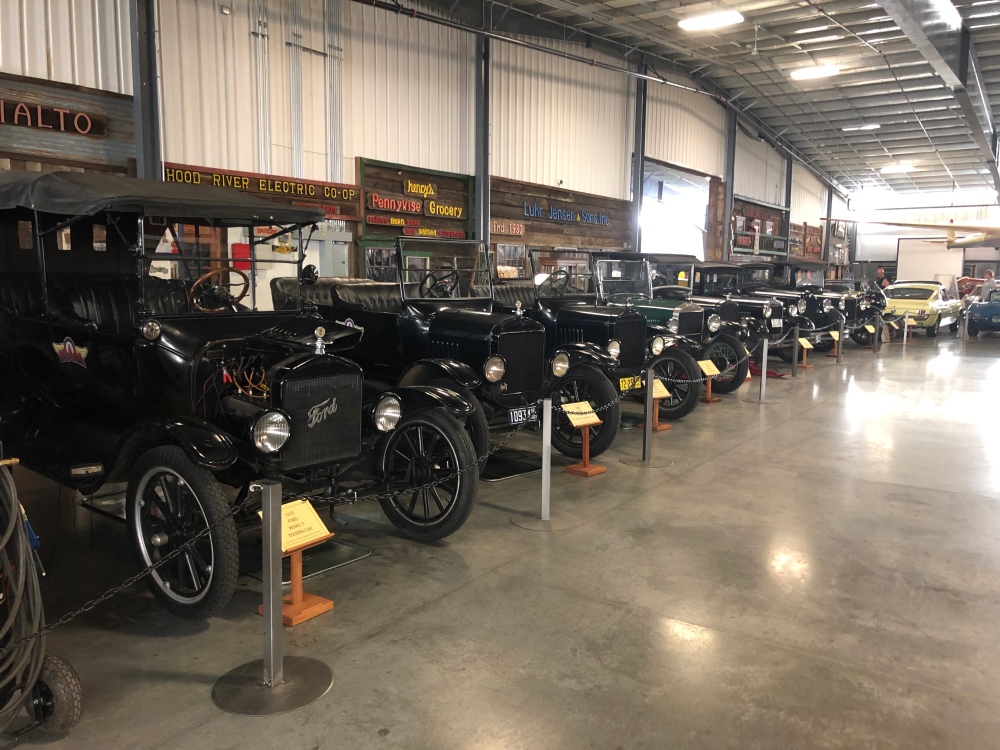 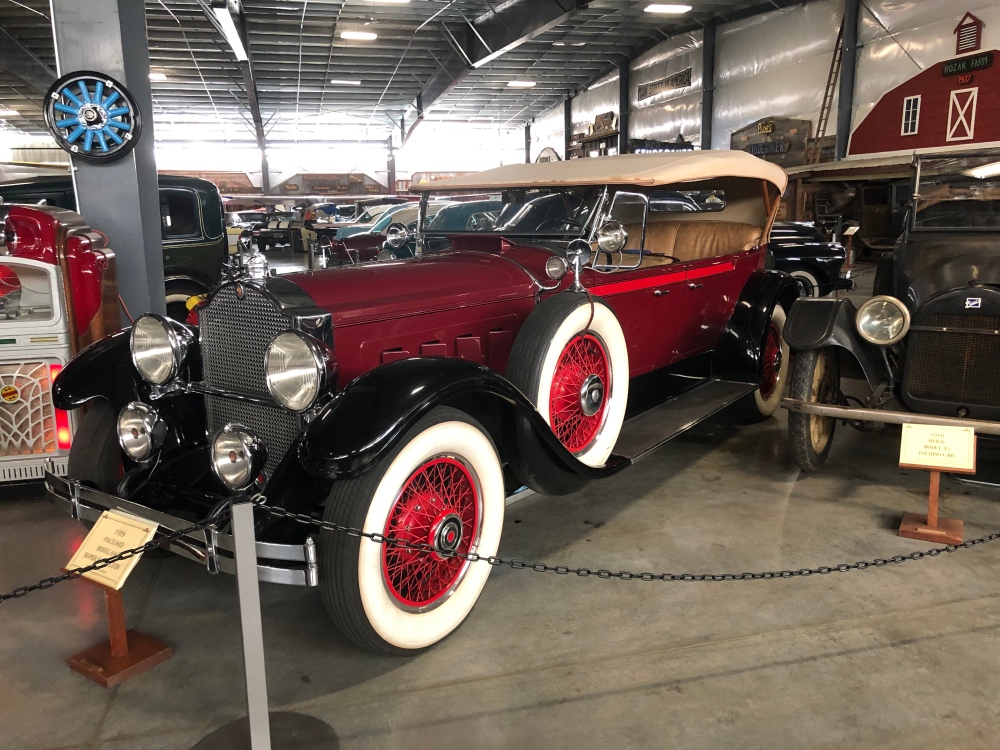 Saturday, in addition to the car show we did some wine tasting. First, we went to Viento Winery, which actually was named for the wind. They had a smaller tasting room, and a large outdoor seating area where you could enjoy a bottle. We enjoyed their wine and bought a bottle of 2017 Pinot Gris, a 2013 Cab, and a Pinot Gris desert wine. Next, we went to Phelps Winery. Their featured wine was their 2017 Calamity Pinot Noir. It was made from grapes that sat in smoke from the 2017 Eagle Creek fire for several weeks before harvest. The harvest was cut in half that year and the grapes had a distinctly smoky flavor. We enjoyed the flavor, and bought a bottle, in addition to their Le Petite Pinot Noir, a young, beaujolais style wine.

Finally, we went to Stave and Stone, which turned out to be the most impressive of the three wineries we saw that day. We had a tasting of six wines with small bite pairings. It was delightful. We bought a bottle of their Cab and their Quiver red. 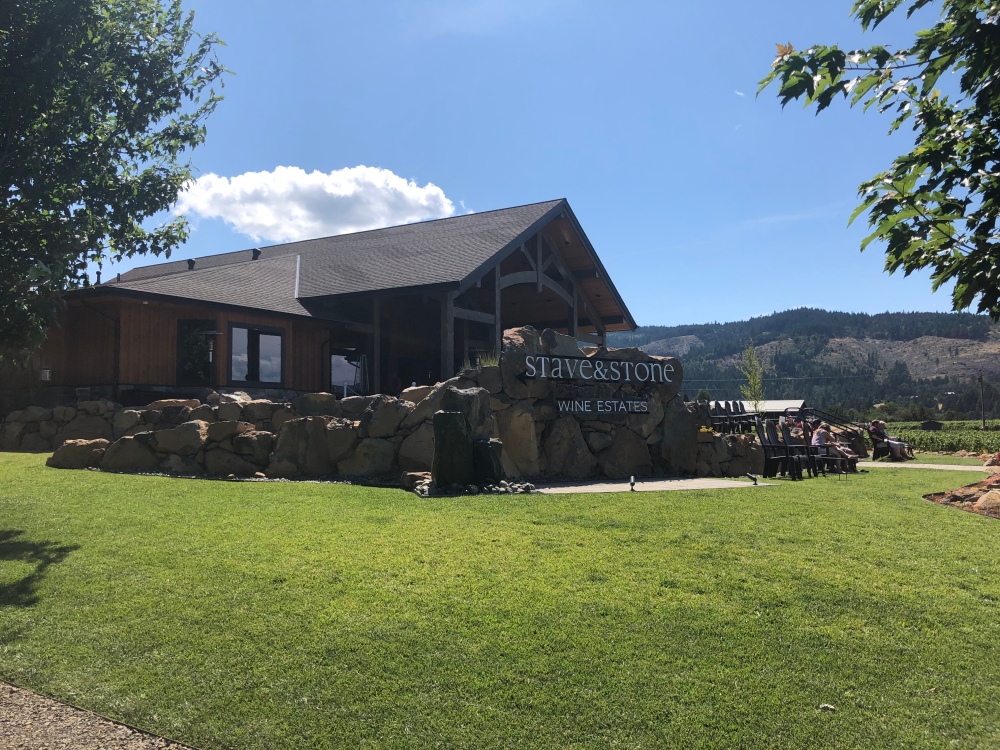 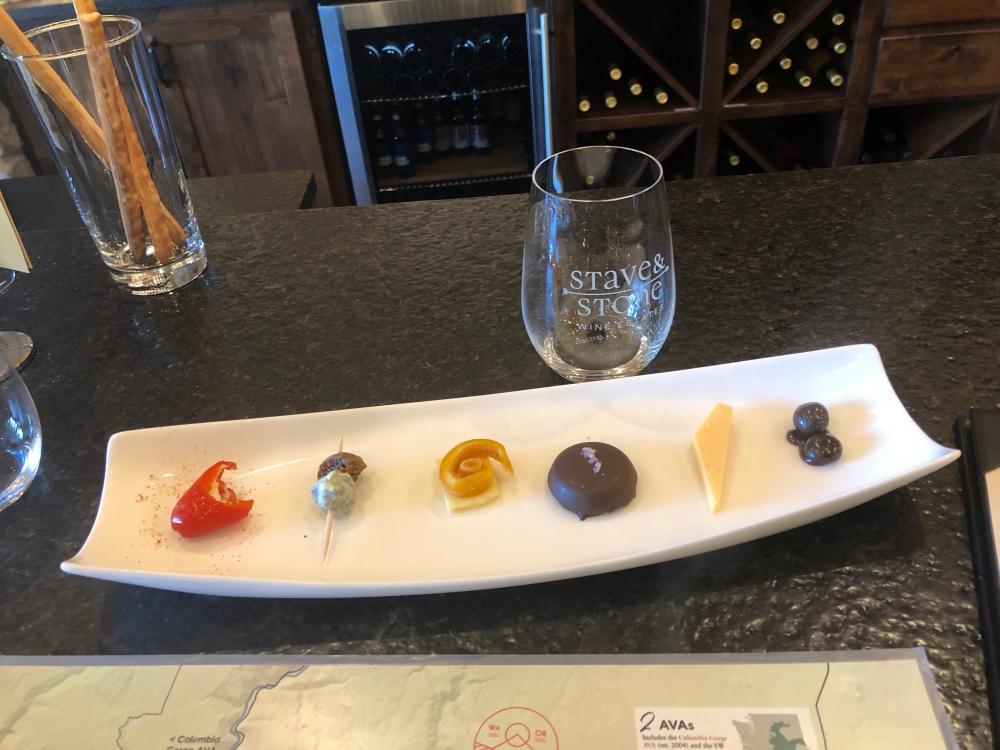 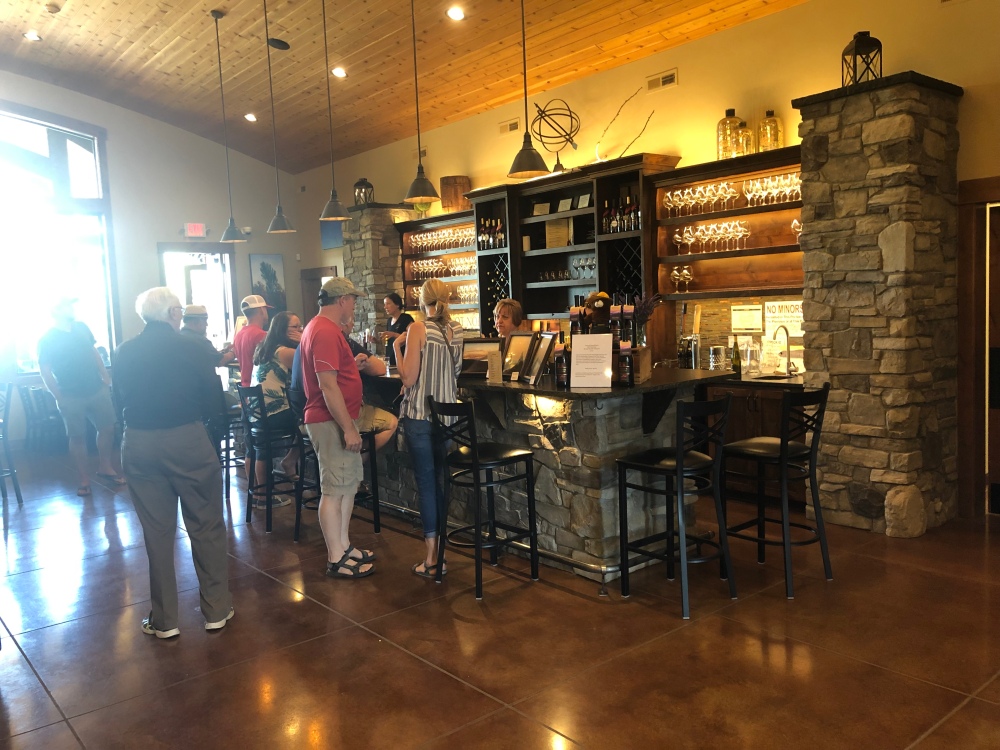 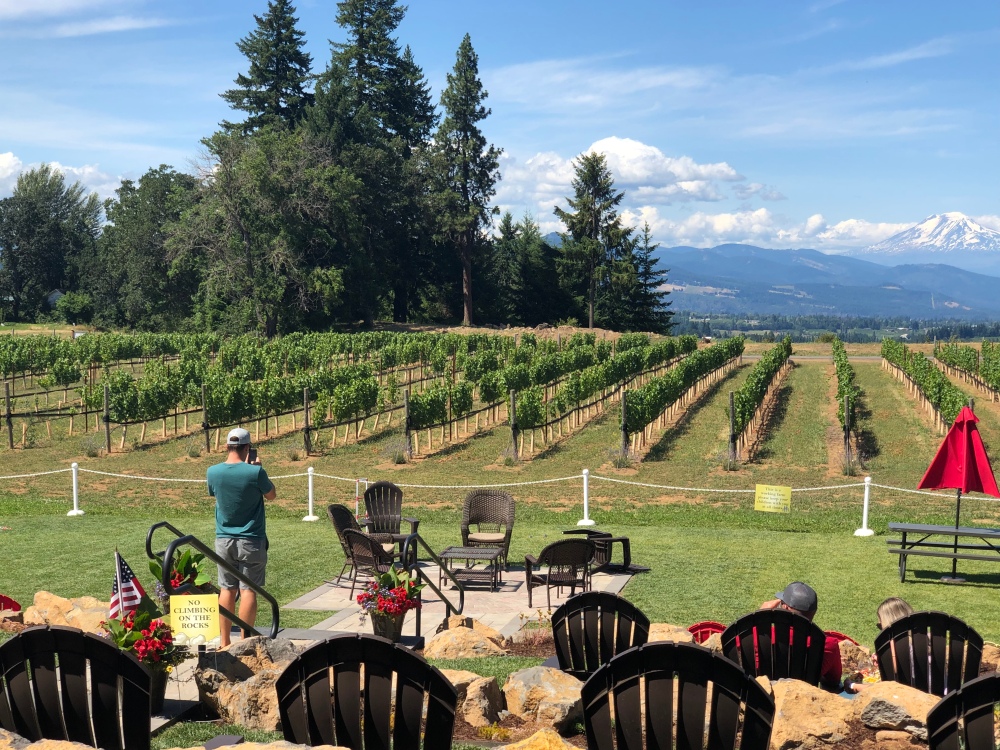 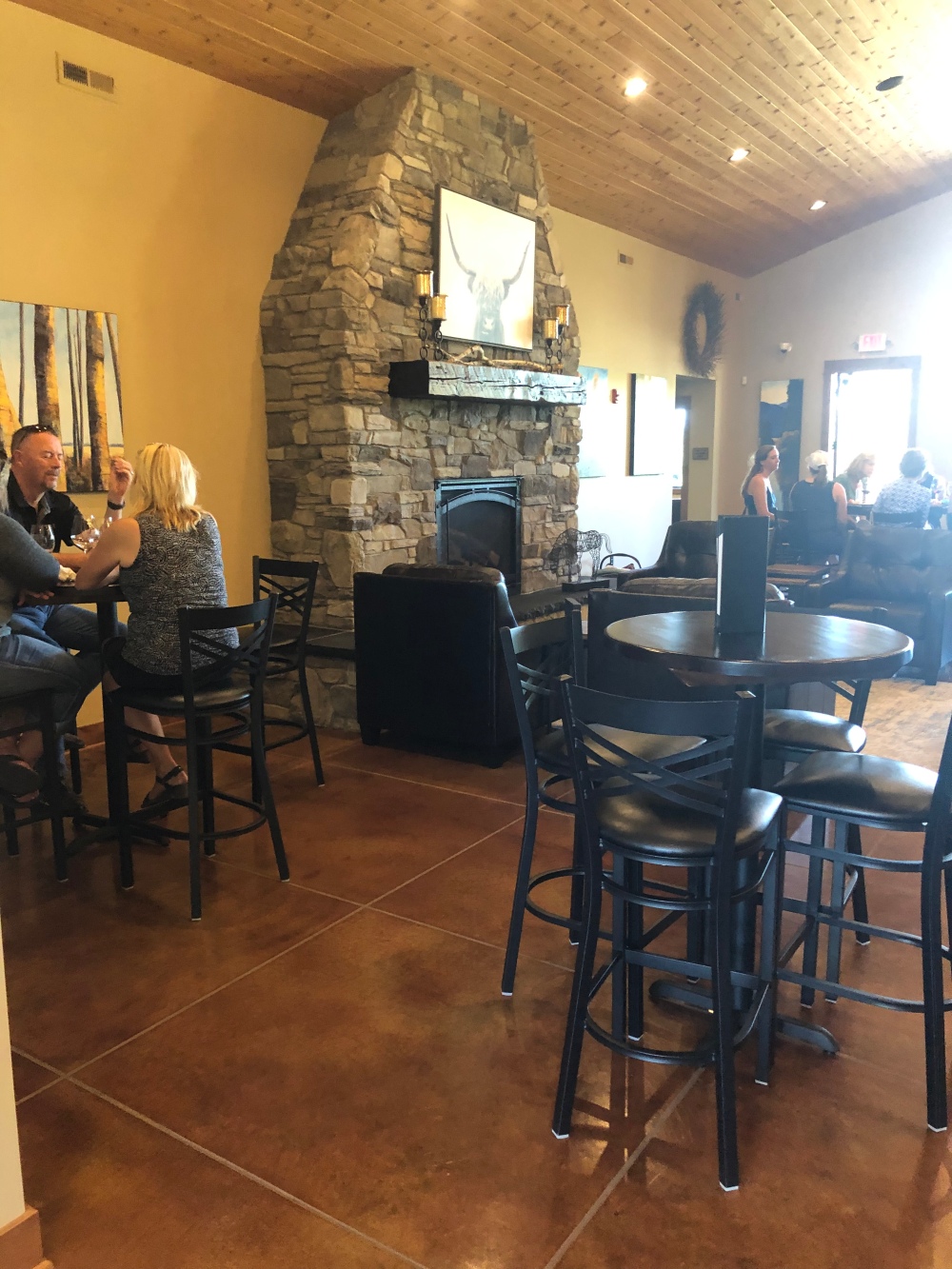 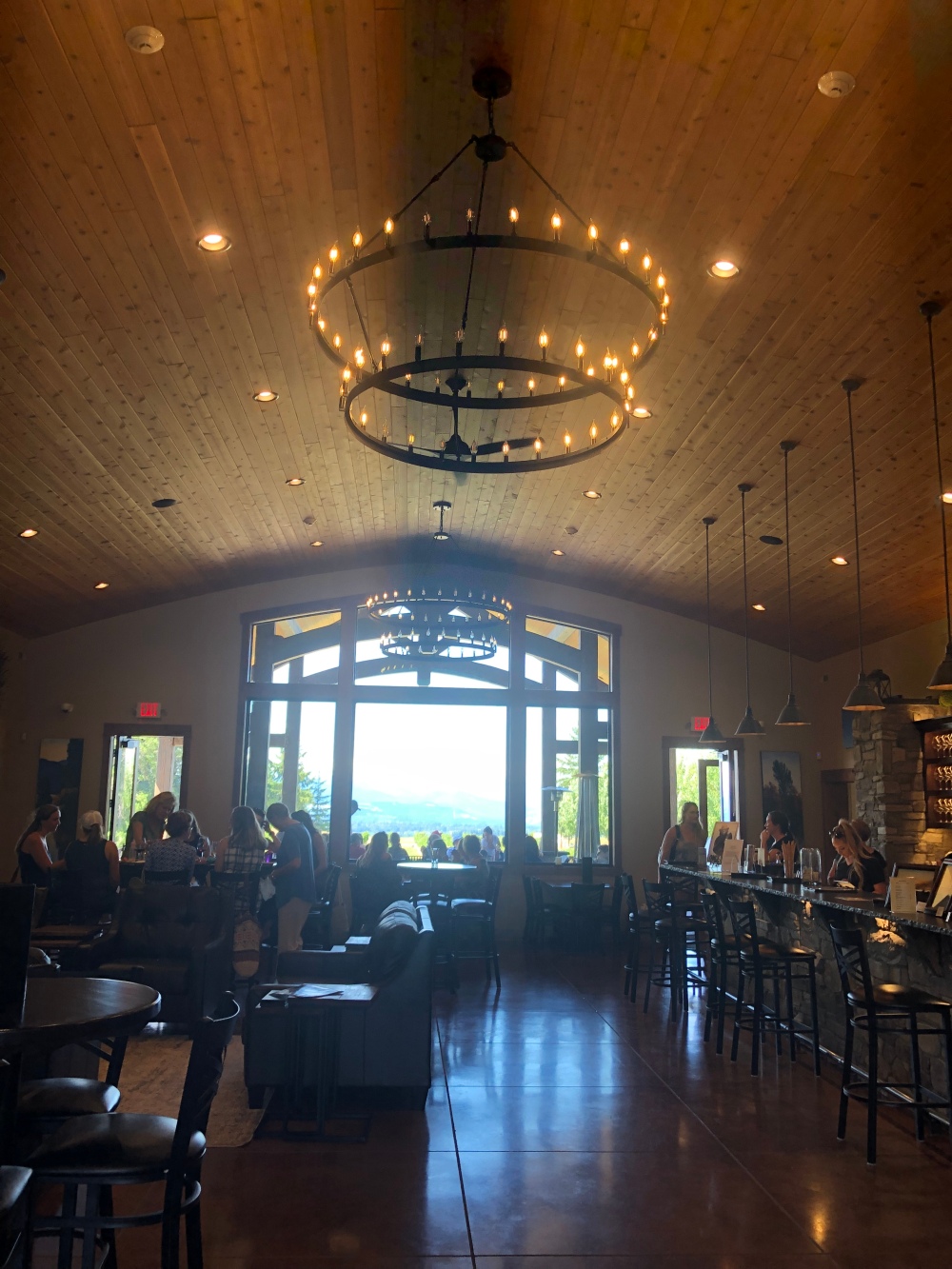 Here are some pictures of the car show. 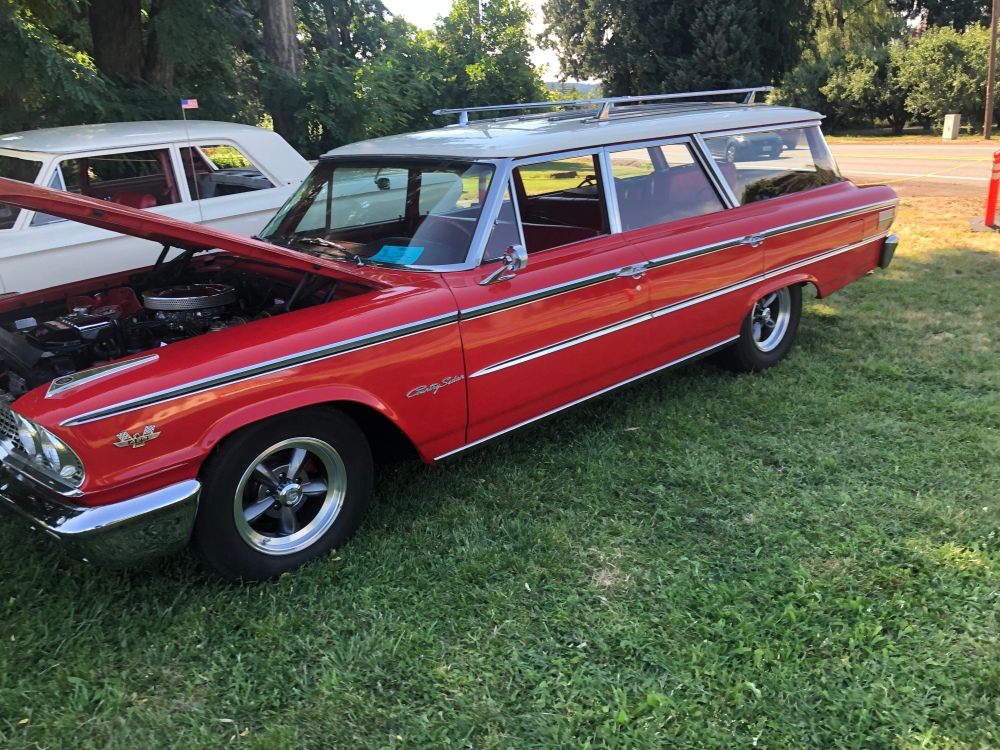 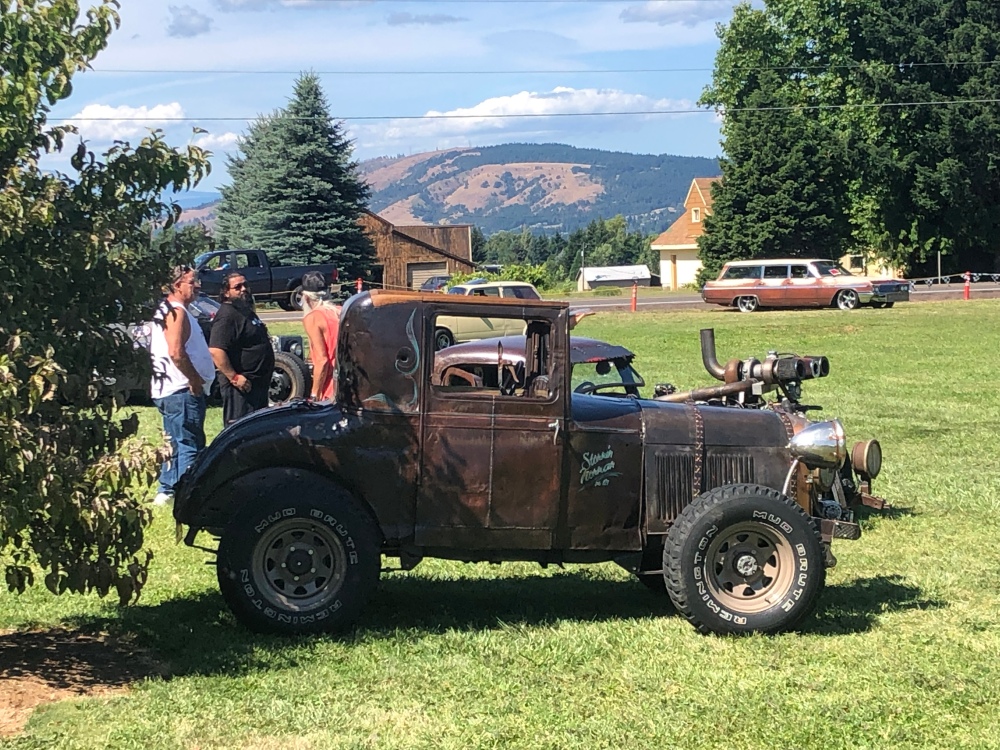 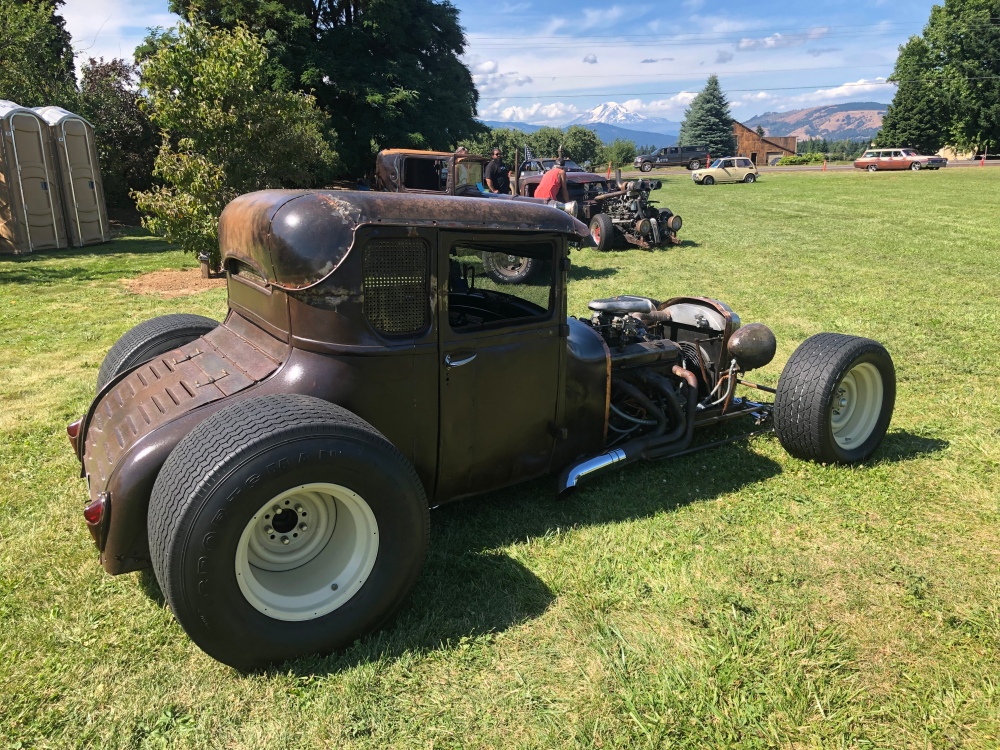 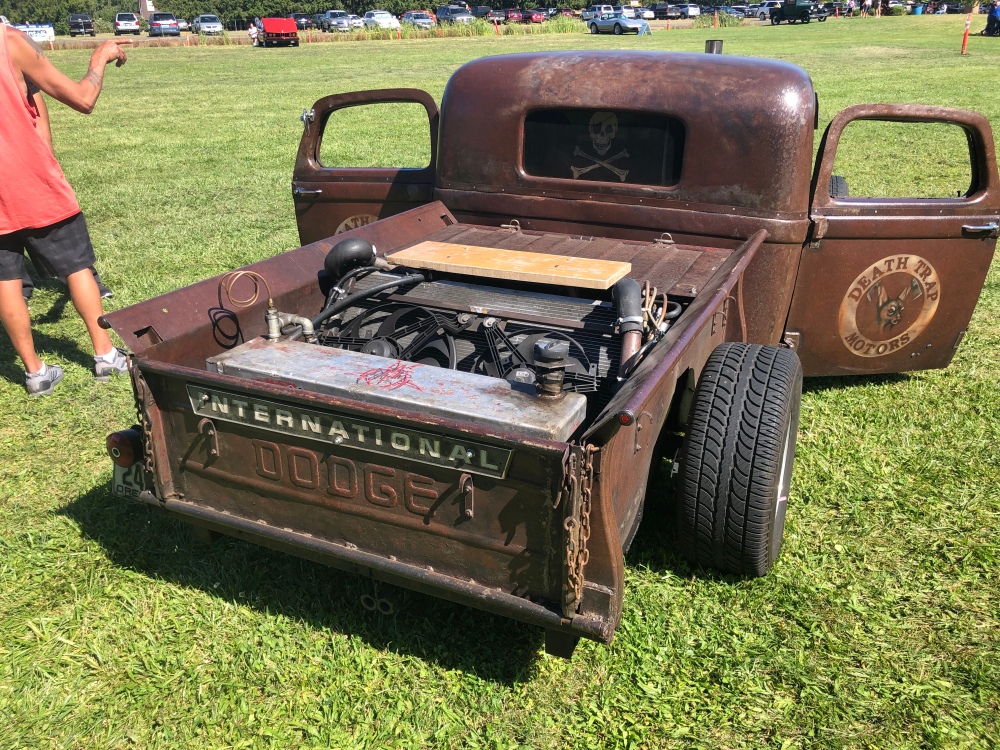 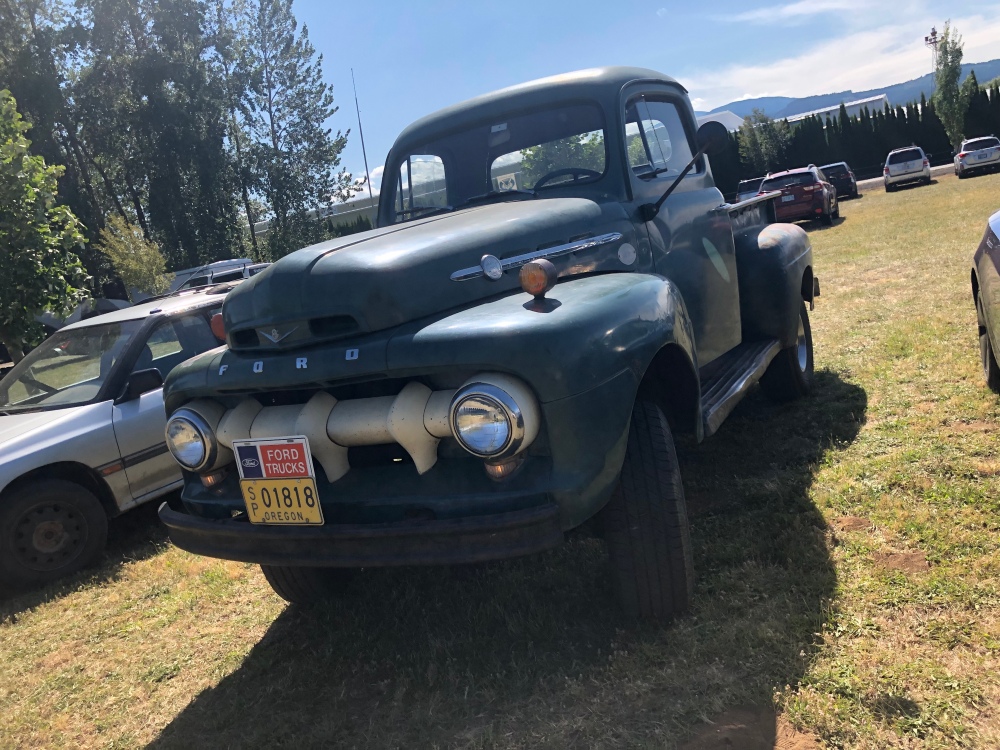 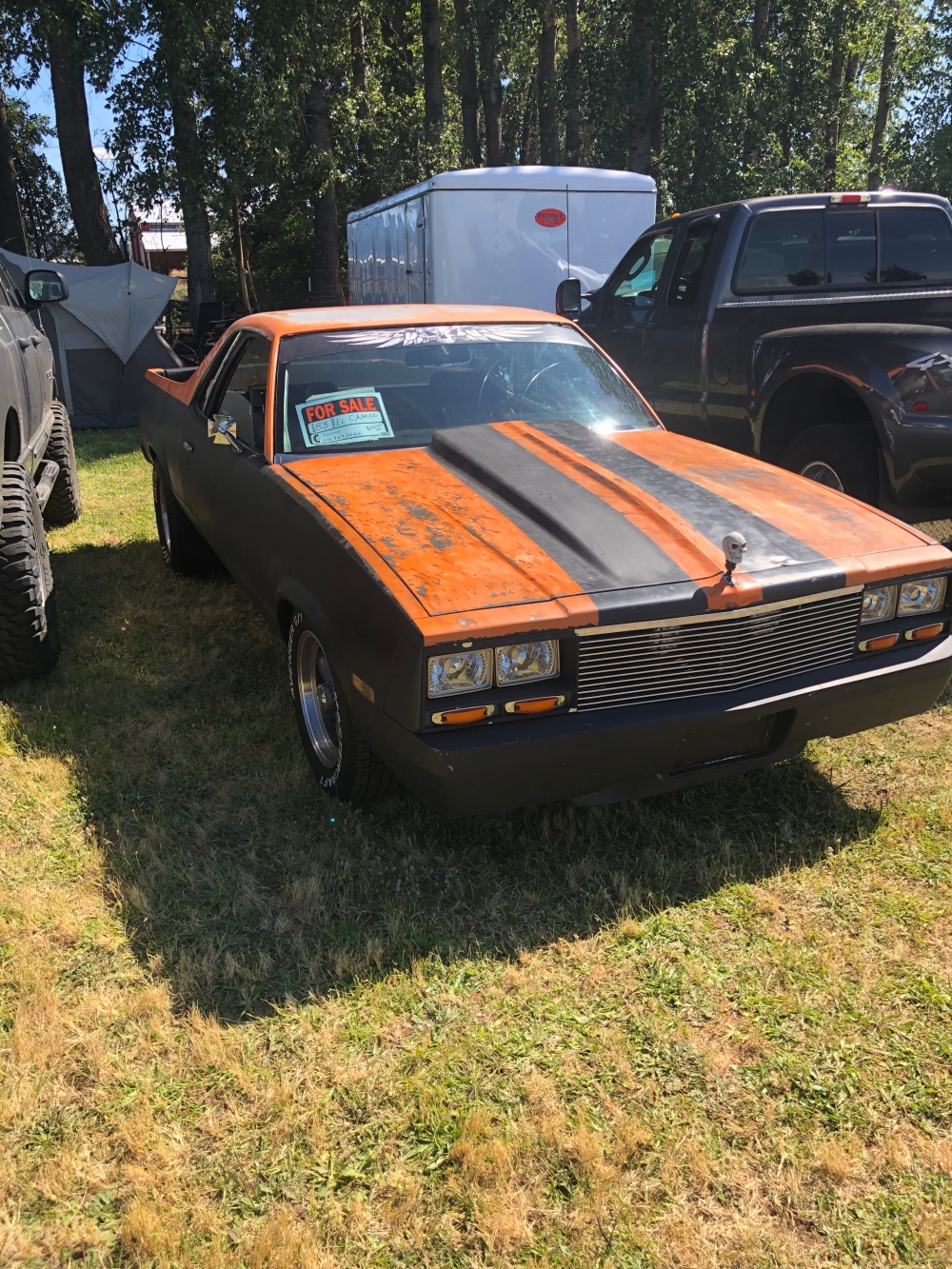